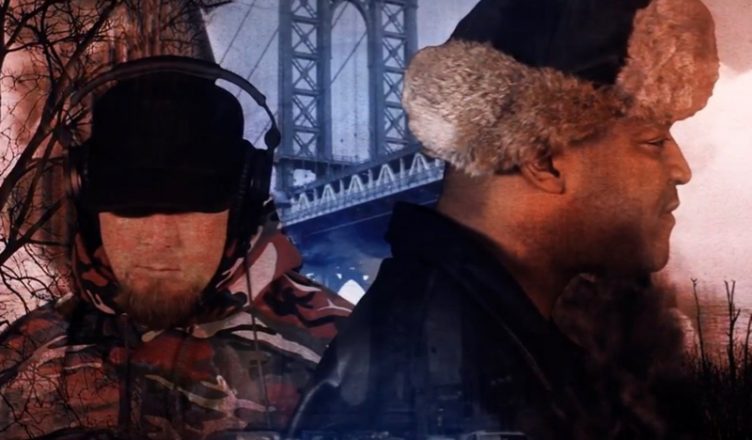 Tragedy Khadafi is a veteran Queens rapper known for his initial rap alias Intelligent Hoodlum and for being a very central person in creating Capone N Noreaga. Tragedy is no slouch and has been hard working on a lot of new material. Just as of recent he has released a couple of solid projects called Tabula Rasa and the latest, Immortal Titans Vol. 2 with BP as the producer.

You can find these projects on your streaming platforms and iTunes but the hopes is for physical release on CD and Vinyl. Collecting in music these days is a huge thing and a lot of the collectors obviously like to have the physical copies of the music.

Both albums are very solid projects and deserve critical acclaim like a lot of his prior work. These days with hip hop being very lacking in the lyrics, it is a breathe of fresh air to still have lyricists who take the art serious. Check out the track Dark Ceasars and Cinematic Sequel below: