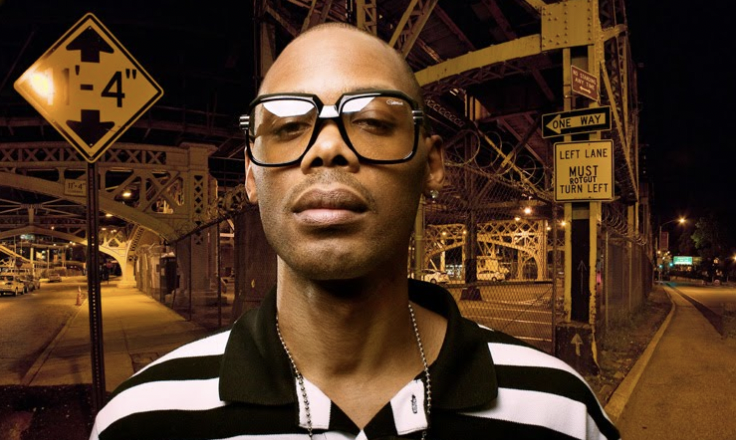 If you were a fan of hip hop over the past few decades like I have been, I am sure you are highly anticipating a project from veteran rapper Cormega. Cormega’s next release is a part two to a very classic album, The Realness. It has been publicized by Cormega that he will be releasing The Realness Part 2 in the near future, no set release date that I know of yet.

I remember when Cormega was just coming out and he had a lot of music out in the underground without an official release yet. I was so eager to get my hands on music from Queensbridge veterans Tragedy and Cormega. Those two guys were very well recognized in the hip hop community but at the time, had a lot of material that was dispersed online. Tragedy had a few projects out previously as the Intelligent Hoodlum but did not have much out yet under his moniker Tragedy Khadafi.

Both artists also had the same track on both The Realness and Against All Odds that featured both artists. This track was called “They Forced My Hand,” and it was a very hot track. I really also enjoy when legendary artists like Nas, AZ, Raekwon and others make follow up albums to classics. Nas had Stillmatic, AZ just recently had Doe or Die 2 and Raekwon had Only Build 4 Cuban Linx 2 that featured Ghostface Killah. Most fans will buy the album just for the nostalgia and love for the original alone. But, it is a lot of pressure to also make a classic follow up.

I have no doubt in my mind that Cormega will deliver on this album and there is a single that will be out soon called Essential. Cormega is a pioneer in a lot of ways and one of them is being an early on independent artist that actually made a mark with great success. He released The Realness and The True Meaning both with great success. Everything will be appreciated with The Realness 2 from the cover art, the physical releases (Cassettes, CD’s and Vinyls) along with the features, production and lyrics. Cormega never disappoints. Be on the lookout for this album when it is released!

Cormega has stated previously that he will have Nas as a feature on his follow up classic. I really do hope that he somehow gets a verse from Prodigy (and Havoc) as well because the track he and Prodigy did on the original is definitely a classic. I would also love to see Tragedy as a feature as well as a nod to the original. I don’t necessarily like when albums are flooded with features but I would also love a track from maybe Ghostface and Raekwon or maybe even the Lox or AZ.

Lastly, I want to commend Cormega for staying relevant in a game that is not always respectful to the veterans. Mega carved out a lane of his own and laminated his own longevity with timeless classics and being a lyricist. I also want to comment him for his growth as an artist. He has the ability to still sound gritty but also gets very deep.