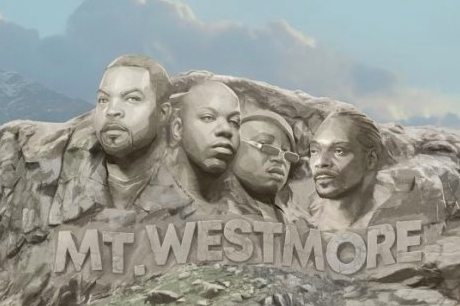 A brand new album is coming from Snoop Dogg, Ice Cube, E-40 and Too Short called Mt. Westmore. These four west coast artists formed a supergroup and the first single from the album is called Big Subwoofer. Check out the video below.

Apparently the new supergroups first single will actually be appearing on Snoop Dogg’s forthcoming album the Algorithm. Snoop will be releasing this new album on Def Jam it appears, under his new executive role with the company.