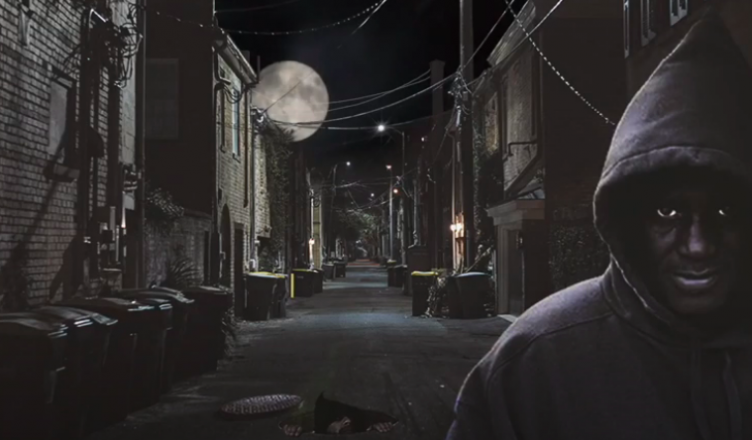 Blaq Poet is never giving up on hip hop, he is here to stay. Poet has been around since the early 90’s with some singles and his first album with Hot Day called PHD. He has a large catalog of serious bangers and continues to dazzle the hip hop heads with classic after classic.

Poet has also been very innovative with certain things that he does. I really love the idea of artists releasing music with the option to buy a physical CD copy. Nothing like having a physical copy. He had a really nice metal case on his latest effort Simon Phoenix. He also released a Simon Phoenix album version that only has vocals so that other DJ’s and Producers can mix new music with his vocals. That was very clever and a guy named Furio really created an absolute banger with Never Give Up remix.

Check it out here.