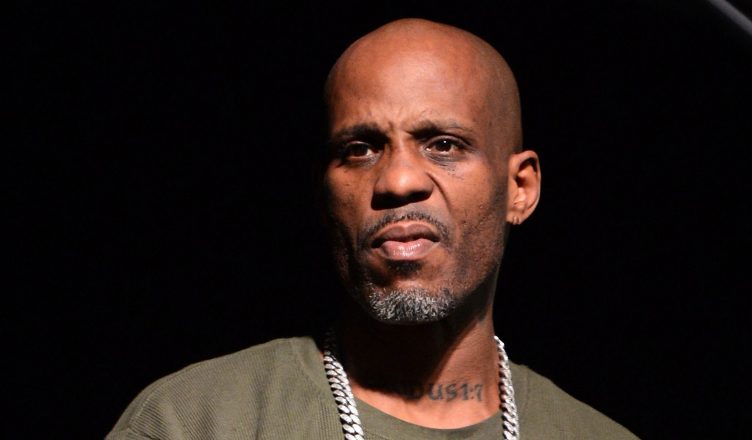 According to Rap Up, Swizz beats states that there are more unreleased music from DMX that he intends to release in the future. There may also be enough to release an entire DMX Gospel album. I really enjoy his prayers and Gospel songs on his other albums so that would be great.

I would also love to have another unreleased album from DMX with tracks from the vaults that may have never seen the light of day yet. It is very exciting to think that we could have a ton of posthumously released material from X. I hope they don’t do a whole lot of features on it though and just release it as it was initially intended.

“We have the material,” Swizz said during an album listening for Exodus. “He’s not here but we do have the vocals and everything like that. This project definitely needs a part two.” (According to RapUp)

I say bring it on Swizzy baby, we need more of that X.