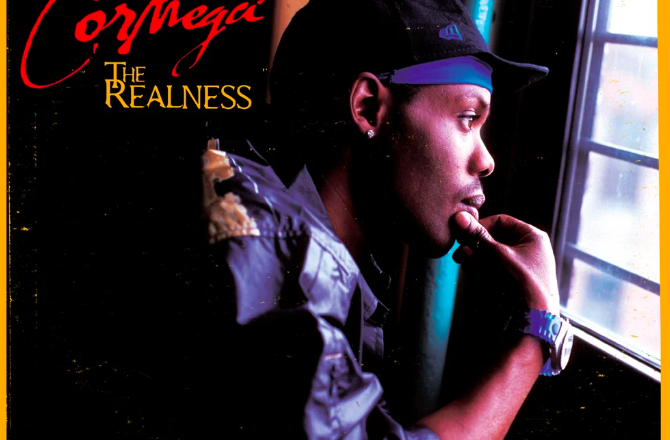 I don’t know about you, but I used to love getting a new CD. Not only did you get to have great new music but you also were able to collect the actual physical copies. Usually there was nice artwork and information inside related to the album and other info. If you are a collector, you can understand the excitement of getting an actual physical copy of a CD when it first came out.

Times have certainly changed and in the beginning I was totally fine with the albums being digital. You could get the music instantaneously and didn’t have to worry about transferring the CD to MP3. I don’t think that CDs will make a total return because a lot of the players are now obsolete. But, I do think that there will be more artists who release a CD album along with the digital. Or, they may release it separate from the digital album.

One artists who is always pretty creative and ahead of the curve is Cormega. I believe he was one of the earliest artists to do the mixtapes and he was also one of the first artists to go the independent route. As I was sifting through the many old CD’s that I have, I realized that I couldn’t find a few that were my favorite albums. I still have the CD’s but was unable to find the album artwork.

I began looking online to complete some of my collection. To my surprise I realized that Cormega was already doing the exact thing that I was thinking artists should be doing. He has a limited supply CD and Cassette available on this website called Red Line Music Distribution. Check them out here. You can purchase the CD or Cassette and they will ship it right to you. If you still enjoy having a physical copy, here you go. I believe this is also the 20th year anniversary for his first official debut album The Realness. Cormega is currently working on the follow up to The Realness as we speak.

You know I had to get a copy to support the idea and to help complete my old collection. Other artists are doing this as well and Blaq Poet actually did a really cool case for his latest album that has a unique metal case. Just like how vinyls came back, I think CD’s will make a big come back as well. Let’s see what happens.