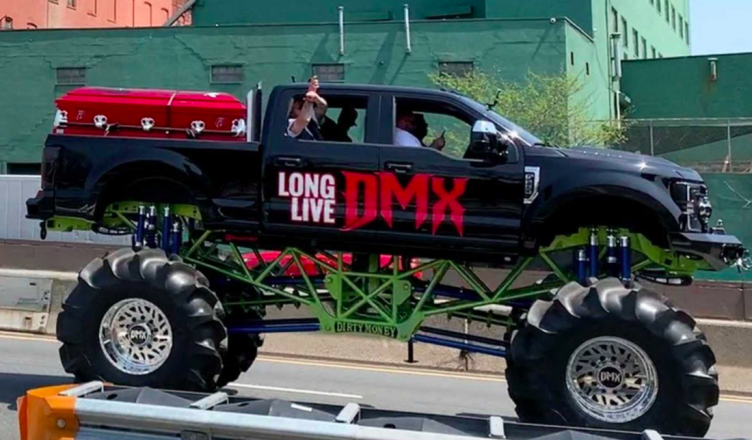 The untimely passing of DMX has had a very unsavory feeling in the hearts of hip hop fans of all kinds. DMX is a legend and was also a great God fearing man who studied the Bible and loved God.

The heartfelt condolences from friends and fans I am sure were very warming to the family of Earl Simmons. He had an impact on a lot of people’s lives through his music, movies and prayers. It was a great surprise when I read that DMX did complete his latest album before he passed slated to release this summer via Def Jam records.

I really hope this album sales help his family and Kanye West also helped fundraise a million dollars for the family. Kanye’s Yeezy label sold custom t-shirts in the honor of DMX which were designed by Belenciaga. This will surely help them out in a time of need.

Digital Music News reports that the new DMX album is complete through Def Jam and Ruff Ryders. Evidently he also finished a documentary about his life and music that will release through HBO. Be on the lookout for these new works and check out this touching song from one of DMX’s daughters during his funeral.