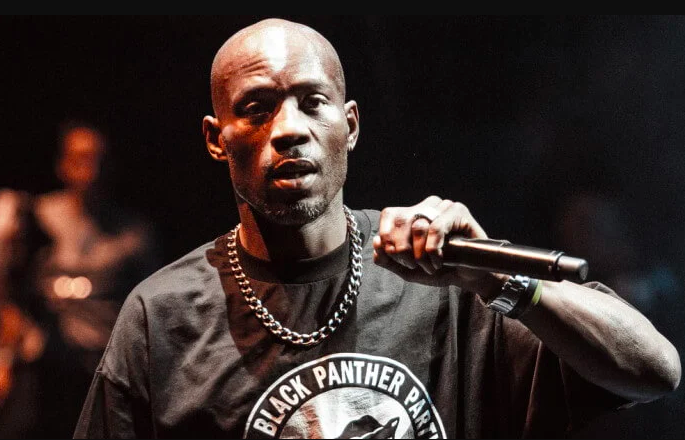 I remember when the first DMX album came out, It’s Dark and Hell is Hot. I was instantly blown away by the music. DMX had his own sound and was rugged as hell. But, DMX had so many sides to his music. He could be talking about his rough upbringing, robbing people or his grandma and no matter what walk of life, people could appreciate it.

DMX aka Earl Simmons grew up in Yonkers and certainly had a hard life. His life was reflected in his music but he was much more than just a rap artist. He was a true entertainer because he could do music, movies, television, you name it. He also came off so genuine and always seemed to show you his true self. He wasn’t afraid to just be himself.

I love DMX because of his music but also because of everything that was so positive that he shared with the world. DMX was so spiritual that he could make you feel it too, the passion, the compassion, the love that he had for the Lord. I share that same love with the Lord so I instantly gravitated to DMX even more because of this.

I had been waiting so long for a new DMX album because I love his music and I knew that between the ups and downs, he was going to release another timeless classic. I think heard that he was working quite a bit with Swizz beatz again and got excited because they have that combination of beats and lyrics that make certified hits.

Earl then went on to the Drink Champs Podcast and I had watched quite a few of them but not all the way through because they can be long. Except when it came to DMX, I watched it all the way through and was very entertained. He has a way of being able to captivate his audience because of the things I mentioned previously and the fact that he doesn’t hold back much.

When I heard about his incident where he was in the hospital I knew that it didn’t sound good, and there was probably a slim chance of recover. Many people prayed and wanted X to pull through but when your time comes, it comes. I think the Lord knew it was time and he wanted to ease any pain that Earl had endured throughout his life.

When I heard about his passing I was actually very upset, even though I never personally had met him. But he gave so much of himself through his music and his interviews that you felt like you knew him well. He was a very good guy and a very religious man and the Lord forgives everyone that ask for forgiveness and are sorry for their sins. X definitely had a special way of conveying his love of the Lord and I appreciate that. I watched one of his videos that he spoke of God and couldn’t hold back the tears. I just felt so bad for him that he was gone but feel he is in a better place. God bless DMX and his family and I thank him for all that he has done for hip hop and for sharing his faith in God. I will truly miss having DMX here with us but his legacy will live on forever. He was one of a kind.

It would be incredible if Swizz Beatz had enough music to release a final album for DMX that would enable his family to benefit. God bless you DMX. One last thing I want to say is that in the 90’s when DMX was out and hip hop was in the golden era, I never even thought about race relations. Hip hop united people in such a powerful way that it sort of negated any ill will based on that. I hope hip hop has the power to unite everyone again. Enjoy some of his classics.