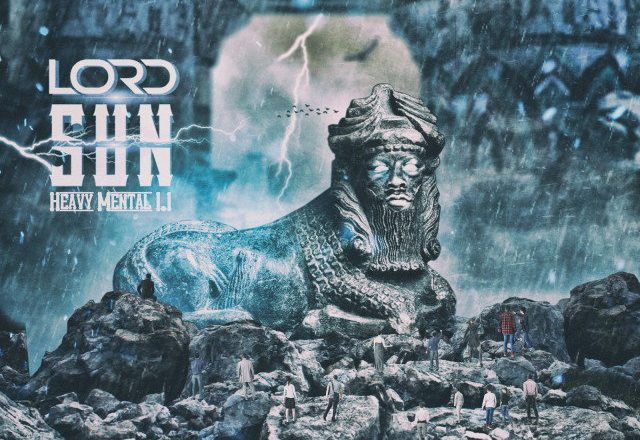 So, I really love the Wu Tang era and the tons of creative music that came out during that time. You had affiliated artists of Wu Tang that were very talented and not only because of their affiliations. The group Sunz of Man was one of those groups that stood out and had a commercial following but were very underground sounding.

Killah Priest went on to do his solo career and between his collaborative albums and solo albums, he has amassed a huge catalog of great music. Killah Priest is a very unique artist, I personally put him on a separate category within hip hop. He has his own sound and he has a lot of different topics that he covers, it is not only the street music.

If you check out his solo work, you will see such a variety of sounds and content that he covers. His most recent album just came out titled Lord Son Heavy Mental 1.1. I haven’t heard the entire album yet but Killah Priest is one of those artists that I just buy and then listen because he is a true artist and poet. Check out the rest of his catalog also.