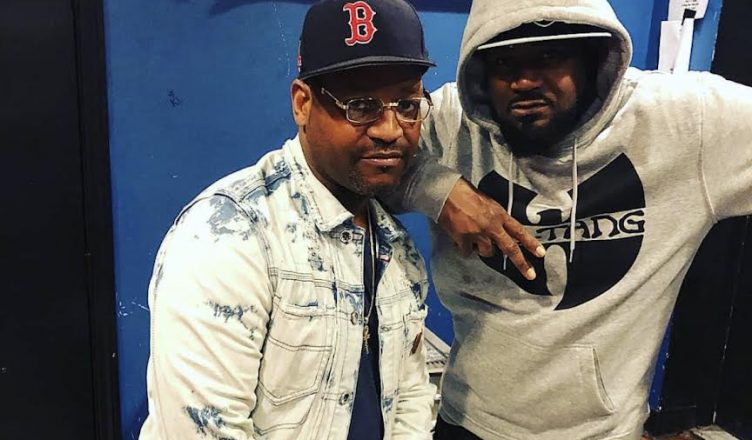 Veteran rapper Tragedy Khadafi, formerly known as Intelligent Hoodlum, alluded to a project with Ghostface Killah titled Cole Miners. This is something that the die hard hip hop fans would greatly anticipate. It has been known for quite a while that these two were blood cousins but there hasn’t been many records of these two together. I believe that they would compliment each other very well on a compilation album.

Not only are these two veterans in the game but they are also very unique in their own rights. Tragedy hailing from Queensbridge, one of the most legendary neighborhoods for hip hop, and Ghostface hailing from Staten Island and one of the most iconic hip hop groups of all time, Wu Tang Clan. Tragedy has also been heavily involved with Wu Tang affiliates like Killah Priest, Hell Razah and Timbo King on a project known as the Black Market Militia. This also included William Cooper as well who was included on that project.

I would like to hear more, how about you? The latest project with the two Emcees is a track called Extravagant released by DJ Kay Slay which is Slammin!