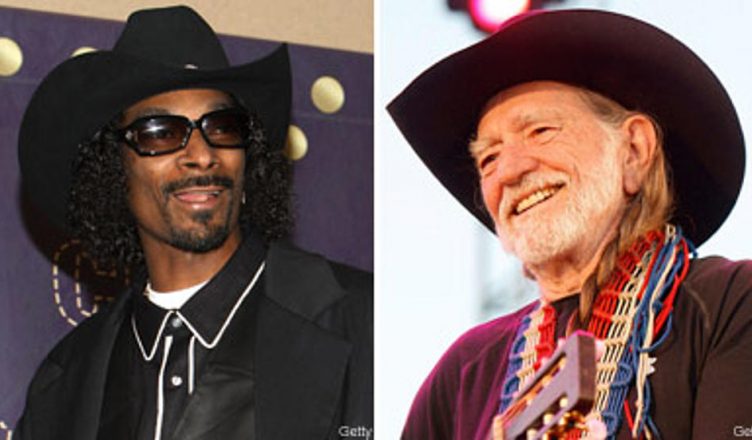 It appears Uncle Snoop and Willie Nelson are teaming up for a duet to help mend the race relations in America right now. There is a lot of crazy things happening in the world right now and I feel a lot of the anger and aggression is misguided. People need to understand that the world isn’t the same as it was. There is still racism that exists for sure because you see it on YouTube and social media but I think for the most part people love each other regardless of what culture they are from.

It was very good of Snoop Doggy Dogg and Willie Nelson to team up at a time like this and I commend Snoop and Willie for doing so. It’s also obvious that some things still have to change and people need to strive for equality the best that we can but anger and violence is not going to solve anything, it is only going to make things worse off.

According to AllHipHop: “The reason why we gonna make this record is because Black and white matters right now, the love that we have for each other (sic),” Snoop said. “It’s not about color; it’s about love – it’s about the appreciation of humanity. I love you as a person, Willie, I love your music… When you build that brotherhood, the color is out the window.”

It appears that the track will be released later this summer but I hope Uncle Snoop understands that the people need this ASAP.

Here is a little Snoop track to tide the people over. This track is called my Medicine but no word yet on the title of the new track.