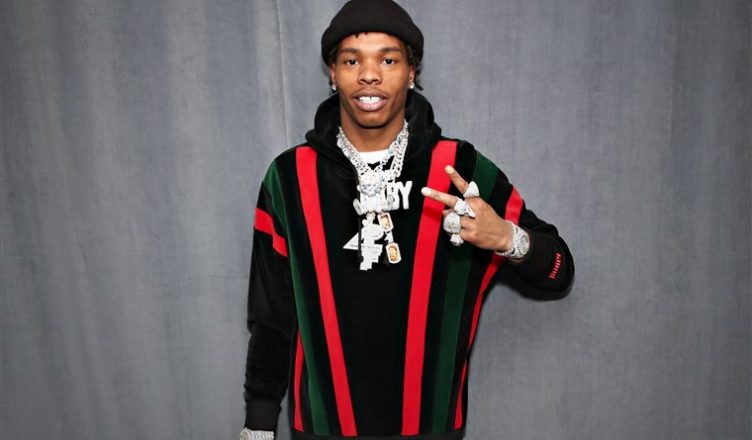 I have been predominantly focused on very lyrical hip hop and tend to sometimes exclude some of the new artists. It isn’t any disrespect but rather a personal preference. I have been paying attention to some of the newer artists recently and a couple who have really caught my attention are Lil Baby and A Boogie Wit Da Hoodie.

The artist and song I am covering right now is Lil Baby’s The Bigger Picture. There is obviously a lot of frustrations from recent police interactions and specifically George Floyd. This is a very touchy subject and I certainly do not want to trigger anyone. But, I think this song is appropriate because Lil Baby is addressing an issue that is causing a lot of trouble around the United States.

My personal opinion which is only one out of millions in the country is that peaceful protests should remain peaceful and I think it is absurd that riots broke out, buildings burned down and looting occurred which resulted in more unnecessary deaths. You had paid and planned agitators who exploited the frustrations of the black community who came in and caused destruction, destroying some of the local small business owner’s businesses and caused these folks even more hardships. These paid agitators I don’t necessarily believe had the same agenda as the peaceful protesters but rather to cause destruction and mayhem further hurting these neighborhoods. There has been an awful lot of grief in 2020 so far and I have a strange feeling it has to do with an event taking place in November.

Lil Baby expresses his views on the topic of police brutality including his personal experiences and perceptions of what is happening. He does however specify that it is not a black and white thing and that it may take time to fix. He also mentions that he does not think that all police are bad which I think is an important distinction to make. One thing that I think is absolutely ridiculous is when you have these white liberal women in videos tearing down the black police officer. Don’t they have to make a living and feed their families? Everyone has their own unique opinions and perspectives on the issue and I feel it is very important for people to be able to peacefully debate situations. Being able to hear many different views on these issues and discussing them in a mature manner is very important. Here is Lil Baby’s song The Bigger Picture.

P Diddy had a great forum in which he had participants of different ideologies sit down and discuss their opinions at the Revolt Summit that I believe took place in Atlanta (it’s been a minute since I viewed the video). The participants of this event included TI, Killer Mike, Candace Owens, among others, and discussed black agenda. I feel there should be more instances like this to enable people from different backgrounds and different political perspectives to be able to maturely discuss relevant issues that are going on in society. It would certainly be a lot more constructive than rioting and causing destruction. That doesn’t help anything it only creates more tension and more resentment. Check out the video below: