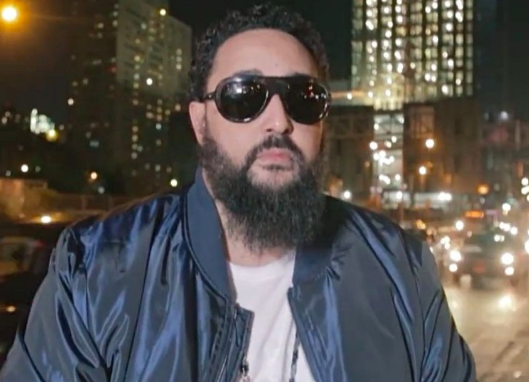 New track by Philly artist Stoneface called 37 Arsonist. This poor guy was shot in the face and lost his vision but it seemingly strengthened his other senses to paint a pretty vivid picture with his rhymes. This track is produced by BP.

Here is a video from a TV show where Stoneface tells the story of how he was shot in the face trying to diffuse what seems like a misunderstanding. Unfortunately, the other individual was on drugs and was not capable of reasoning during the situation. Remember folks, violence is never the answer!