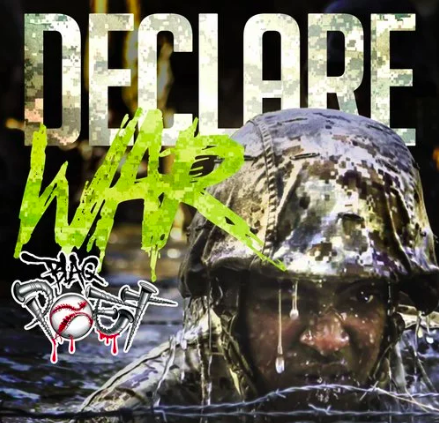 One of my all-time personal favorite artists who is always giving authentic hip hop gold is a certified Queensbridge legend. Blaq Poet is one of the most consistent artists from the Boom Bap era who never fails to impress me. This guy has released hit after hit and his latest two slammers are quite a spectacle.

Blaq Poet has a new album that will be released right around the corner and to prepare you for the lyrical onslaught that he is about to serve you, he released to singles called Declare War and F.O.H. which naturally stands for Fuck Outta Here. Poet has called artists out before to battle and nobody was brave enough to respond. Why? Because he is an absolute hip hop BEAST!