Blaq Poet Is A Hip Hop Legend
Skip to content 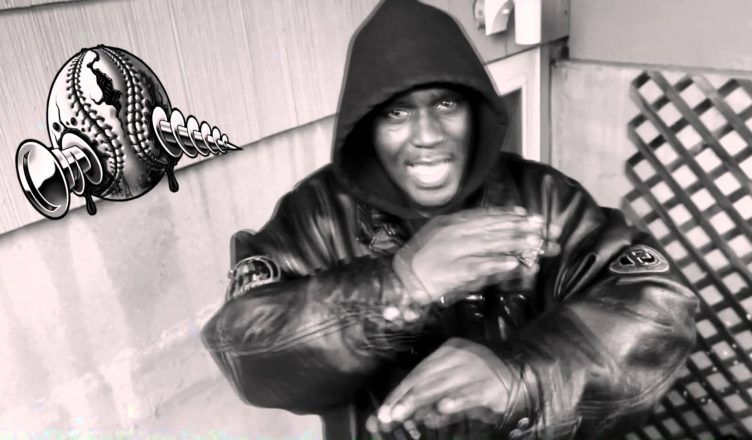 It is only fair to put Blaq Poet into the category of a legendary MC. The reason for it is that he has been a part of hip hop since he was 17 years old and was getting himself involved into the legendary bridge wars between Queens and the Bronx. He heard KRS One going at his neighborhood and began an attack on him and any other artist that was hot at the time with classics like All Hells Breaking Loose and Beat You Down.

Over the years Blaq Poet has amassed quite a nice catalog of music between his solo career and being part of Screwball. Screwball was a group with close associates and his cousin to honor one of his friends who had passed away who was named Screwball. Ty Nitty, the younger brother of Screwball, later became part of the group as well.

Poet is also very versatile, he spits that rugged and hardcore boom bap but he is also able to spit the conscious music as well. One of my personal favorite albums of Poet is Rewind: Deja Screw which is a compilation of new songs mixed with remixed tracks of older songs. This is such a solid body of work with so much great work on it that you have to check it out if you like the high energy tracks. If you don’t know about Blaq Poet, check him out immediately. You can browse his catalog HERE.

Not many have the cahones to even dare battle Poet. The ones that may be willing to he is already cool with so there aren’t many who can go toe to toe with this Hip Hop BEAST!