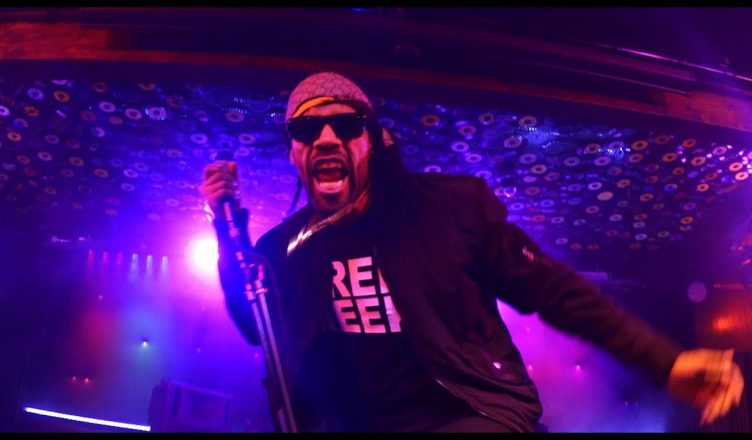 Redman is one of those guys who is going to never quit rapping and I could not be more happy about that because he brings such a great energy to hip hop. He has another album coming out titled I Love Hip Hop which will be his 9th official solo album, I believe. He has an entire catalog of pure hip hop for the average hip hop listeners enjoyment.

This new music video has the the same title as the album. Check it out below and enjoy the hell out of it, I know that I will. I also hear that a new Redman and Method Man album is in the works. I am sure you will also hear him on the new Wu Tang Clan album headed by Ghostface Killah. He is like an unofficial member basically. 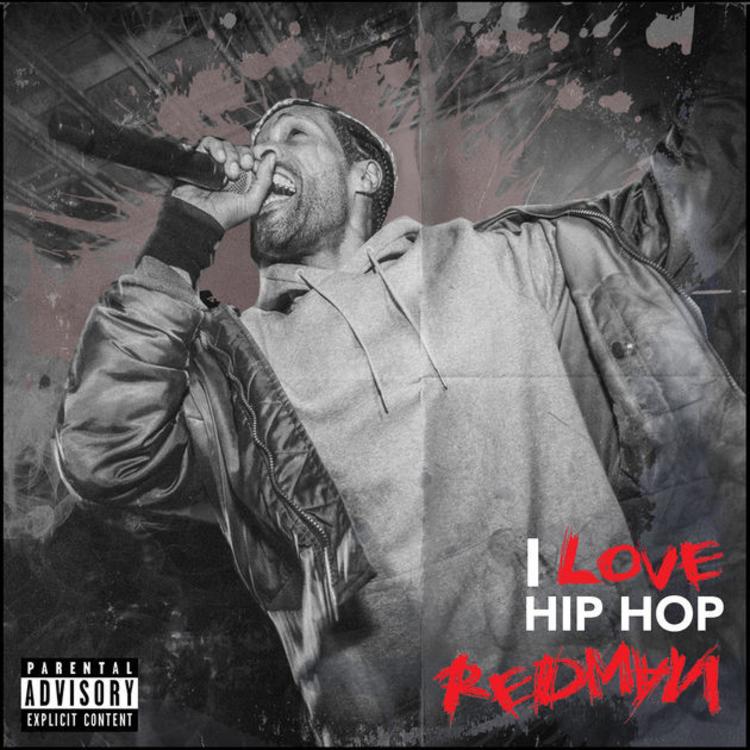