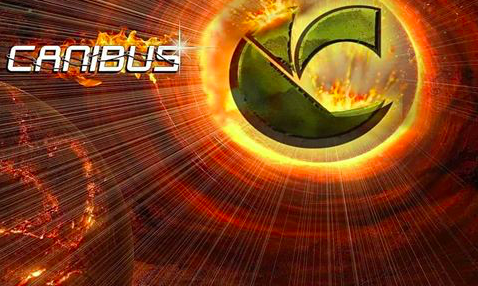 There have been quite a few artists who released albums this month. One that you may not have realized that was released is the new Canibus album Full Spectrum Dominance. The beats are pretty good on this album and they lyrics are always on point with Canibus.

If there is an album to purchase out of the dozen or so that have just been released, the Canibus one would be worth it. Don’t you want to have something that makes you think rather than just repetitiveness like some of the non talented mess that gets played out on the radio?