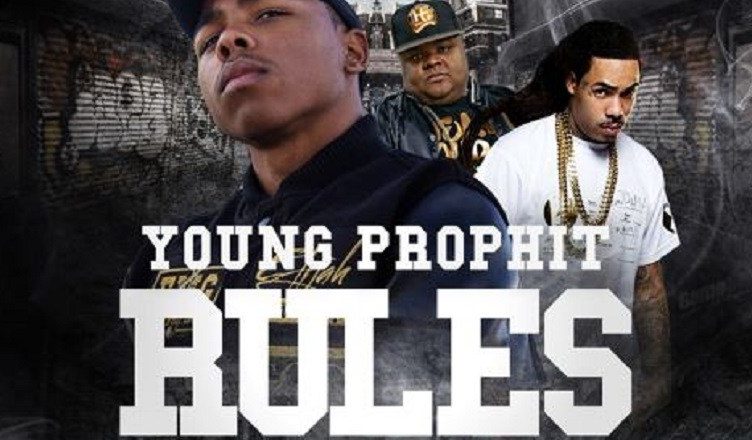 Elijah the Young Prophit is a young rap artists from the Bronx by way of North Carolina. He is a teenager making a name for himself in hip hop because he has quite a bit of talent when it comes to rhyming. Check out the hot new video called The Rules that features Gunplay and Fred the Godson.

He was very inspired by Jay-Z the first time he heard him and new that he wanted to become a rap artist. He then went on to do a bunch of cover songs for well known rappers. You think he will make a nice run in the hip hop game today? It is quite possible…

You can also check out his mixtape below – Empire Music Presents: Elijah the Young Prophit.