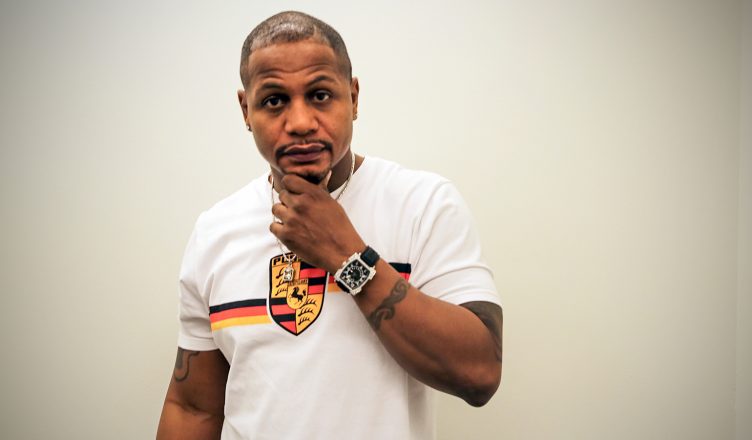 This isn’t a brand new track but it is fairly new and I don’t always post the latest songs because there are so many good songs out there from the past that I don’t feel get fully acknowledged like they should. Save Them is a giant because it has three NY Giants on there and one of which has passed away, Pee. Prodigy was the face of NY hip hop or hip hop period for a while and even though I didn’t know him personally, when he passed I felt it.

AZ is a vet who will be releasing a sequel to his first official release called Doe or Die. That was a classic hip hop album that is undeniable. He doesn’t release albums too often but when he does, you have to pay close attention. Why you ask? Because he is one of the best MC’s there is and he doesn’t get the mainstream recognition that he should these days. I think with Doe or Die 2 he will get that respect.