Mysonne – Gangsta but Woke as F*** Mixtape
Skip to content 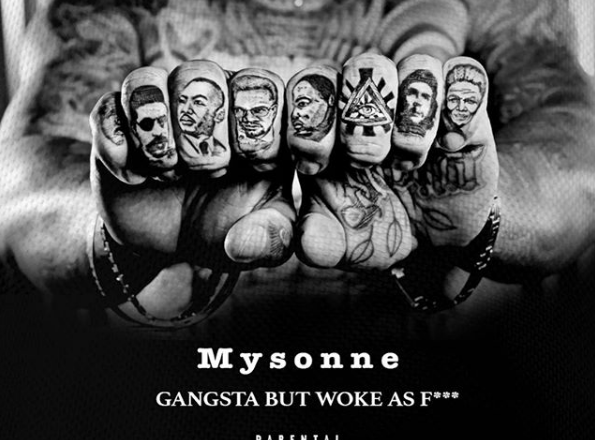 A long awaited new release from Mysonne has arrived with the new mixtape Gangsta, But Woke As F***. I always look forward to new material from Mysonne because he has very well put together mixtapes.  This one I will give a full listen to this week but you can check it out now below.

He let the fans select the cover art for this mixtape and I believe the fans also created the cover art. That is a really cool idea and I hope more artists give the fans a chance to be creative and submit their work. The art that was selected is cool but I personally had a different preference. Oh well, check it out and let me know your thoughts. Even though I don’t agree with all the lyrics that he has, he does have positive messages that I can certainly appreciate as a father with children who can easily be influenced by music. But, I do keep an open mind, so I am happy to allow other people to express themselves freely.

There is one message that I am against though. He tends to be derogatory toward law enforcement which has been a message promoted by other artists in hip hop as well. What I think he may fail to realize is that he is placing judgement on every single law enforcement officer through the actions of only a few. That is counter productive to throw a blanket statement like “F the police” out there, it is sending a very bad message to the youth. Doesn’t he realize that a lot of law enforcement officers are trying to make an honest living and most probably have really big hearts and have families?

Other than that, I do appreciate some of the positive things that he rhymes about and the fact that he is standing up for victims who may have been treated unfairly in certain situations.

I actually liked this option better: 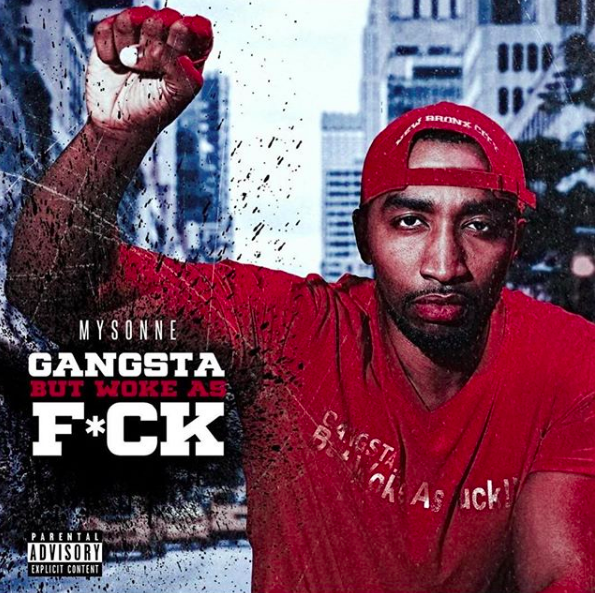