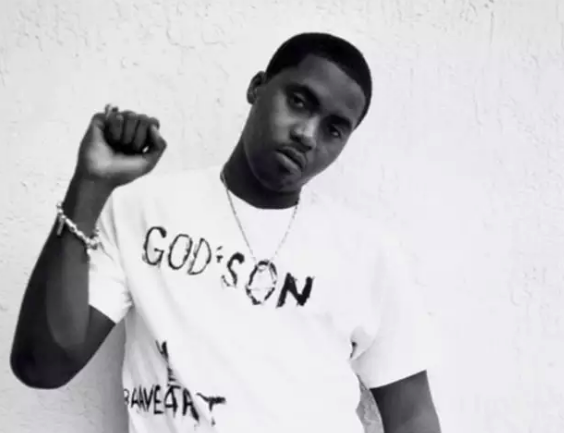 This is a throwback track from one of the most prolific and iconic rappers of all time, Nasty Nas. He linked with Puff Daddy and made a hot track with a nice video for a song called Hate Me Now off of the album I Am. This is back when MC’s had to actually rap well to make it on to the mainstream and when music videos were cinematic.

It is hard to believe that Nas hasn’t released a new full length album in about 6 years. I have no idea why because he is one of the top notch MC’s that would still sell records. But, I am sure he is sitting on a mound of money from his fruitful career and has been making some smart investments and such so he probably never has to make another record. Luckily for the die hard Nas fans, I think that he is actually scheduled to release a new project sometime this year.