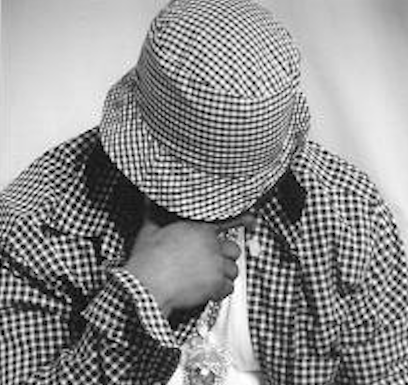 Lakey the Kid is an artist from Queensbridge who put together a very successful independent compilation album called the 41st Side. This album featured a variety of very talented Queensbridge artists and seemingly brought some unity to the bridge. After the 41st Side he had put out a handful of great mixtapes as well as a full length album with a Queensbridge Legend named Cormega called My Brother’s Keeper.

At one point Lake was signed to Death Row East under Suge Knight. He had gone out to Cali to meet with Suge and get the Death Row East thing up and running. That ended up falling through for some reason but certainly not for a lack of talent. This guy is a street guy that was dabbling in hip hop and was doing a hell of a job. He also was going to release an album called the Kayidee but it never came out. He hasn’t created any music since and disappeared without a trace from hip hop.

Here are some of the projects that he had put out that are pretty enjoyable. He may not have been the most lyrical artist but he certainly could piece together a nice album or mixtape. 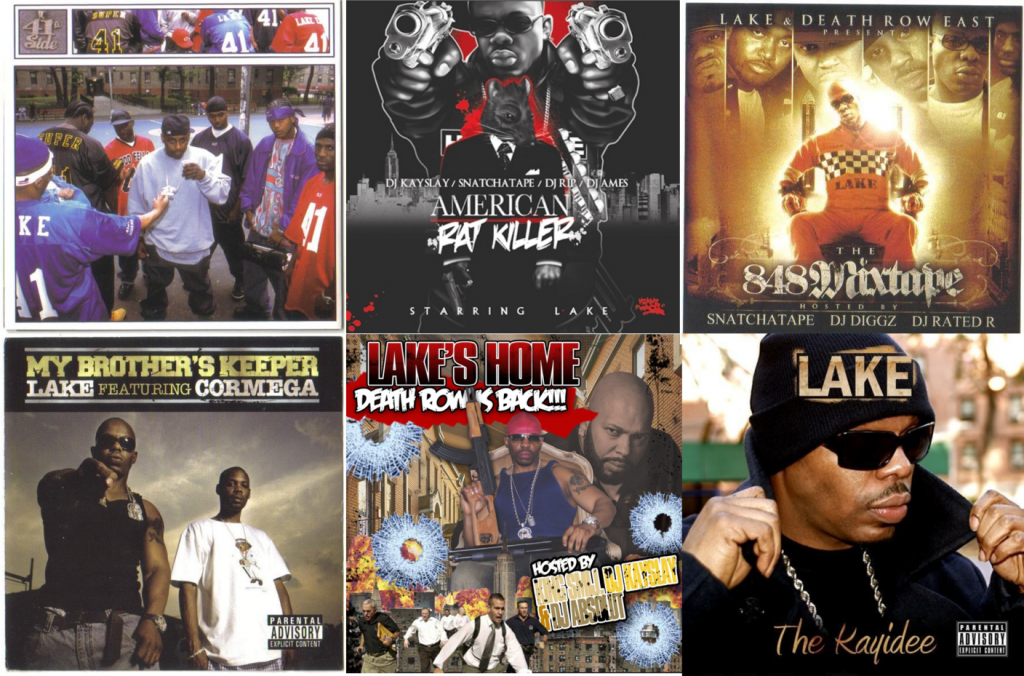