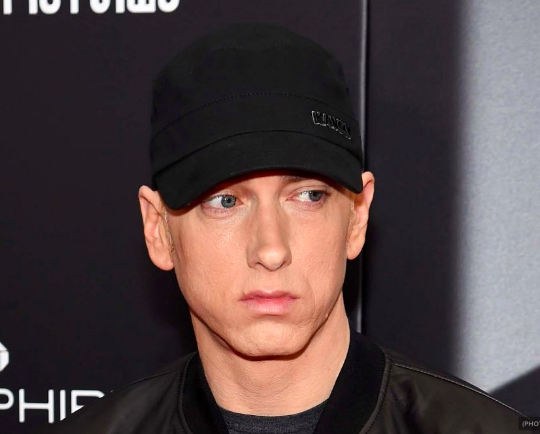 I don’t know who is breaking this down but I am glad they shed a little light on it. Eminem went at mumble rappers in Royce Da 5’9s track titled Caterpillar. A lot of celebrities or hip hop people have stated that they have come to terms with mumble rap and even Jazzy Jeff I saw quoted somewhere stating that music is the best it has ever been. I am not sure what the agenda is for this, maybe they are trying to not go against the grain.

But, when we really analyze the hip hop situation, there is a lot of music that a ten year old can think of. Not to say there isn’t a place for it because some of the songs are catchy and you can vibe to them but, you cannot load the mainstream with only this type of hip hop. It is uninteresting, unenthusiastic, uninspiring and just utterly talentless for the most part. Some of the song lyrics can be thought up in a matter of seconds and certainly does not deserve superstar status.

I feel like I am relating to Kanye West more than ever lately. He is woke in so many ways and people who oppose him won’t even allow him to have an opinion. He was on to something with his whoopity scoop lyrics and I believe that is because he is rebelling against the system right now. Check out his lyrics, it sounds like Lil Pump, Lil Uzi or Lil Poop Stain just thought of this one and I believe he did it for a reason.

That is platinum status in today’s mainstream that gets tons of radio plays. I do think the mumble rap will be hushed a bit though because there are still a bunch of artists who see through the gimmick. The ones that stand the test of time really put in the work and go against the grain at times because they don’t want to tarnish the art.

Here is the actual video again…