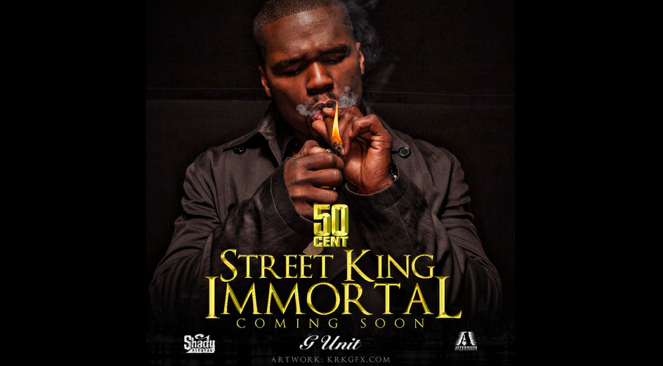 It seems that 50 Cent will be releasing an album pretty soon sometime this summer called SKI (Street King Immortal). The track that he recently released a music video for is rumored to be the first single from this new album called Still Think Im Nothing. I can never be mad at a new 50 Cent album, he usually releases some pretty solid music.

In other big hip hop news, rumors also have it that he may be releasing a project around the same time as Drake and Nas which I think is sometime in June. 50 Cent is like the ultimate hip hop mogul because he has made a lot of money off of a variety of different entrepreneurial type ventures, has top rated shows and is even thinking of stepping into the MMA scene against Rampage Jackson. Whoa!