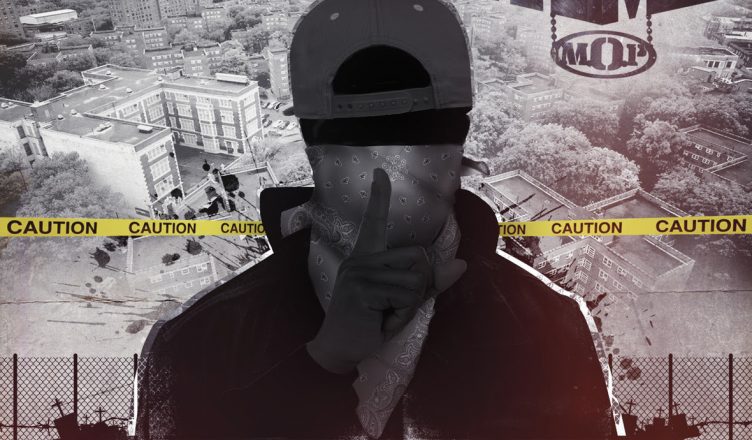 Don’t worry everyone, the legendary duo M.O.P. have are still a group and are making music together.  Lil Fame and Billy Danze just decided to branch out and create their solo albums right now.  From what I understand, both artists will be releasing a solo album in the near future and Lil Fame has just released a new single titled Say Nothing.  Check out the music video below.