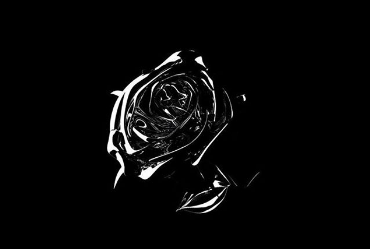 Pop Smoke, God rest his soul, was a new artist out of Brooklyn NY who was making a lot of buzz from his music and expanding the great contributions that Brooklyn has offered hip hop. I know 50 Cent was involved in this project in a major way and was trying to get a consensus for the album cover. The title of the posthumously released album is Shoot for the Stars Aim for the Moon.

Some fans may not be in agreement with the album cover selected but the main importance is that the music is great and the legacy of this young man lives on. It was very unfortunate what happened to Pop Smoke and is a serious problem today with all the young men and women who are dying at a young age from violence. #stoptheviolence because it is extremely unfortunate and the people who are victims of this senseless violence have so much potential to do great.

Some fans may have a dislike of the final album cover chosen for this project because they would have preferred an image of Pop Smoke to be on it. But, I think the image is simplistic and eloquent, I don’t mind it. Check HERE for a link to purchase on iTunes and HERE for a list of all digital platforms it can be found. Check the image below for the artwork and the song listing/features: