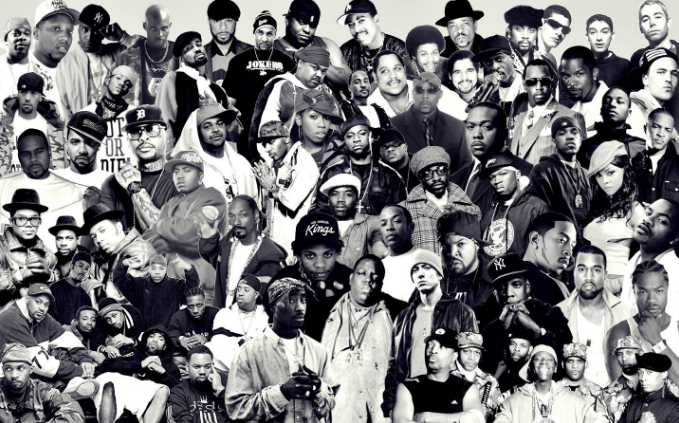 The state of hip hop is in disarray and has been for a number of years now. I don’t know how people are seeing it as a whole right now, but in my perspective there aren’t many notable new guys who are impressing me to the point where I have to buy their album. I think the reason for this is that the standard for getting into hip hop and making money doesn’t consist of you having to be very lyrical anymore, unfortunately.

In order to find that quality music you don’t have to look far, you just have to resort to some of the artists who have been making good music for a while. The well established rappers who have been around for years and the underground are running hip hop right now in my perspective. For instance, you had a new Cormega EP tilted MEGA which has been getting quite a bit of recognition and very little promotion backing it. That is because the Cormega brand is powerful on the underground and the fans understand that when he releases music you are going to get something with some substance and is going to sound good.

Artists that should have bad a much bigger platform and are still putting out quality music are as follows:

This is not an exhaustive list, this is just a few names that come to mind at the moment. There are many other artists out there putting out quality music if you search them out. They just don’t have the big machines behind them for promotion. Just because artists are getting promotion doesn’t mean that they are talented and vice versa.

Maino recently released a nice little EP called Jermaine that you can purchase on iTunes HERE. Below is an opener for his new EP that you can watch below. I didn’t include Maino on that list because he is signed to a major label and has been seeing quite a bit of exposure over the years.