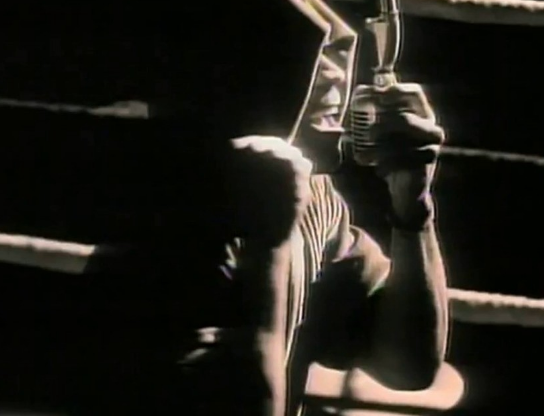 Who remembers one of the greatest hip hop battles between LL Cool J and Canibus? Every hip hop fan should remember this because we got some pretty epic bars from both MC’s. The streets are currently talking about Drake and Pusha T which was a decent battle but it pales in comparison to the LL vs. Canibus. Both Drake and Pusha T I have a lot of respect for and I appreciate their talents but, none of them went super aggressive. Pusha T had a lot of personal jabs which Drake was not able to really counter but I didn’t get the same feel of energy as the LL vs. Canibus. I get it that Pusha T and Drake’s styles are a bit more laid back and that is totally fine, it is just a difference of style. Just like how Canibus is super lyrical, his delivery was not as energetic as LL’s. Both artists are really great, LL a bit more accomplished because he entered the music business much earlier on, but it is a toss up according to some people on who actually won the battle. The issue started when LL was releasing his hit track 4,3,2,1 which featured Canibus, Redman, Method Man, Master P and the dog DMX. Canibus had a rhyme on there talking about taking the mic off of LL’s arm and LL took it as a diss. Canibus did not mean it as a diss but this is how it all started. LL made Canibus change his rhyme on his own track and then turned around and dissed Canibus on his own track that featured Canibus. Canibus responded with 2nd Round Knockout that featured the heavyweight legend Mike Tyson in the music video. This was a great track but then LL Cool J responded with Ripper Strikes Back. I hate to take sides but I just loved the energy that LL had on his response track and I personally like Ripper Strikes Back a little bit more. Many will argue that Canibus won it though. What are your thoughts? Check out both tracks below and the one that started it all. Drake and Pusha T can’t do a response track like LL, that is why they call him the G.O.A.T. 4,3,2,1 – Track that started it off   Canibus – 2nd Round Knockout (ft. Mike Tyson) One thing I can say is that Canibus does get points for making a music video to go along with the track because LL just did the song with no music video. LL Cool J – Ripper Strikes Back (Fire)