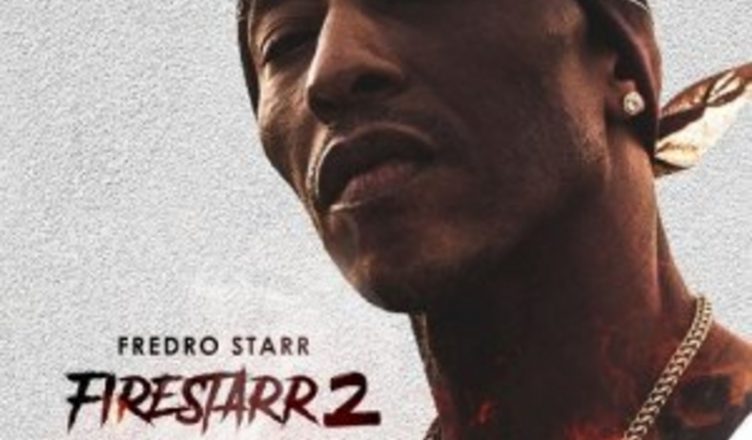 Onyx has been pretty active lately releasing quite a bit of material, although for some reason it is only Fredro and Sticky Fingaz now instead of including Sonny Seeza. In my personal opinion, they should have all three of them in the group because they complement each other well.  But, it is what it is and all the guys are still creating music so that is good.

Fredro Starr released his solo album Firestarr over a decade and a half ago which had pretty good success from what I remember. He has now released Firestarr 2 which is only his 3rd solo release with one release in between since the original Firestarr.  He released a music video for South America and it sounds good, check out the full album HERE and watch the video below.

Aside from this new release, remember when MC War had gotten Keith Murray and Fredro Starr together to battle rap? It was an interesting battle but most people say that Fredro Starr was victorious. I think they should have a rematch, I wonder if they could set that up again. I guess MC War kind of dropped the ball because I thought they were going to have a bunch of other battle sessions with some real legendary MC’s. It kind of just faded away.

Here is the battle video from Keith and Fredro. Keith went on to do some interviews later on and stated he was a little tipsy because they had to wait so long to go on. He had a disadvantage so let’s get a part 2. You have to love how everyone keeps pushing the poor guy in the ref uniform, I think that is MC War himself.