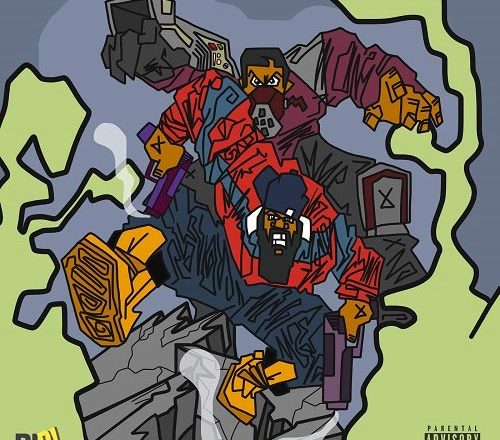 This is just three really nice MC’s spitting some bars. God bless the dead, Sean Price, is no longer with us but he has a posthumous release alongside veteran rap slinger Illa Ghee.  These two guys teamed up with Royal Flush to make this track called Good Lobster. A nice back and forth between the three MC’s with a little animation that adds a bit of character to the song.

Check it out you knuckle heads!

Album can be seen on iTunes right HERE