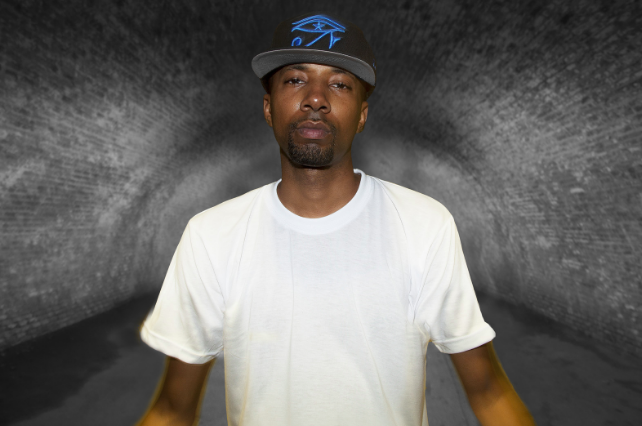 Ruste Juxx is an artist that came out on Duck Down Records under Sean Price and is very dangerous on the mic. He is from Crown Heights Brooklyn. I would say he is highly underrated because he has the skill with writing, beat selection and putting together great tracks. This guy has about 6 or so LPs on iTunes that you can check out but certainly does not get the recognition he deserves.

Beast on the underground scene but deserves to see some shine on the mainstream in my opinion.  His beat selection is usually pretty good and his rhymes are witty and well put together. I don’t think there are many guys that can mess with Ruste Juxx on the mic… to be honest.  He has done collaborations with a lot of guys and held his own.

You can check out his material on iTunes right now if you like, right HERE

Also, check out some of his notable tracks that include music videos as well.