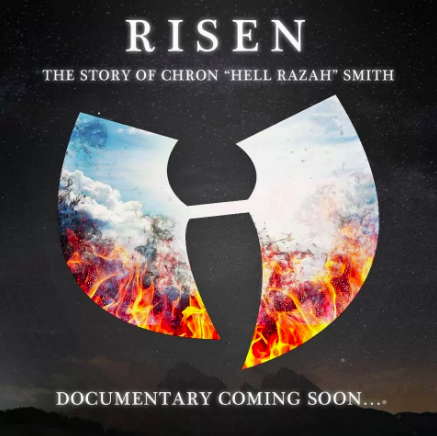 This is a new documentary for any hip hop fan that enjoys the history of one very talented individual named Hell Razah. This guy is one part of the Sunz of Man Group and has also had a very successful career as a solo artist, as well as a part of several other collaborative efforts.  One of which is a group called The Black Market Militia. Not to mention, Hell Razah was basically co-signed by Wu Tang Clan because of how talented he was along with his group Sunz of Man that consisted of Killah Priest, Prodigal Sun and 60 Second Assassin.

You will definitely be satisfied when this film comes out because it will dive deep into the story of Hell Razah and the trials and tribulations that he has had long the way of becoming a staple in hip hop.  One of my favorite songs is by Sunz of Man called Shining Star… what a classic.  Check out the trailer below along with some very notable pieces of art.

Sunz of Man – The Plan