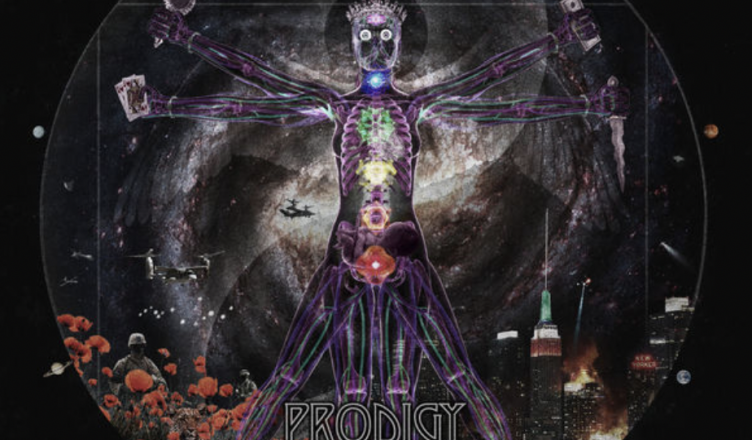 A lot of Prodigy fans were very happy recently when his estate were finally able to get his full catalog back available on all platforms for purchase and stream. I hear from one of his engineers also that they will also be releasing the albums back on CD and possibly other formats as well which is exciting. Prodigy is the epitome of New York City hip hop, he was the face of it.

To top it off, for all the fans out there, now they are scheduled to release a posthumous album that will be dropping this month. Hegelian Dialectic Book 2, The Book of Heroine will be dropping on June 24th according to HipHopDX. Just when you thought it couldn’t get any better, then they get another full length release of unreleased music from the legend.

I believe there will be 12 tracks and the album artwork is similar to the first one as seen here.