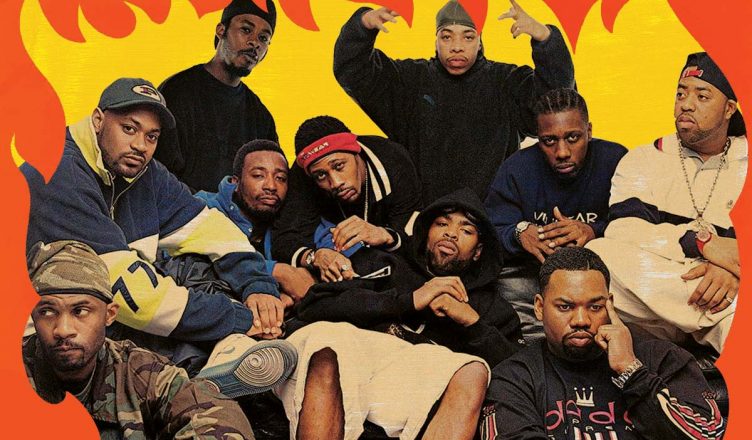 Wu Tang Clan is one of the most iconic and prolific hip hop groups of all time. They were pioneers with the sound they created in the early 90’s with the Enter the 36 Chambers record and integrating the Wu Tang martial arts flicks into their music. Then they also were introducing the mafia type style with Raekwon’s Only Built 4 Cuban Linx. There are multiple artists and groups that I would love to make a big return but Wu Tang is at the top of the list.

It seems most of them are still relatively active making music and RZA just released a new album with DJ Scratch. I would really love to see a new double LP from Wu Tang with RZA and some others doing the production. I think it is time for a Wu return what do you think? I know some of the guys have had their differences over the years but it would definitely be a special thing. Let me know your thoughts.

I know it will never fully be the same without ODB but they have Cappadonna who was kind of an official member anyway who can fill the void. You can also do a track or two with Young Dirty Bastard or YDB as well to bring the essence of ODB.