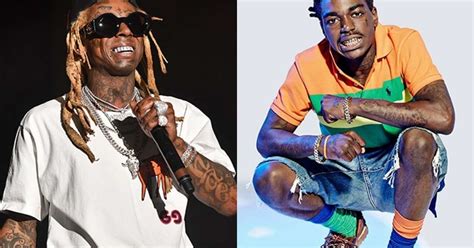 It’s been a very interesting love/hate relationship with hip hop artists and Donald Trump over the years. Initially, every rap artist was dropping Trump’s name in their songs because they respected the lifestyle that he lived. But, when he began to run for president it took a strange turn and everyone seemed to hate him, while the media vilified him any chance they got.

Just before Trump left office he made several pardons (or commutations) and three of them went to well known hip hip artists Lil Wayne, Kodak Black and Harry O. Everyone is familiar with the first two names but maybe not so much Harry O. Harry O was one of the original founders who helped fund Death Row Records. He served around 30 years for some serious charges. But, everyone has the right to a second change and what I hear is that Harry O was a model inmate for three decades and was a very positive influence among other inmates.

It goes without saying that everyone has their opinions and perspectives on things but this appeared to be genuine. Even Snoop Dogg, who of recent was a Trump critic, had some very positive things to say about the pardon of Harry O. I believe he stated that he “loved what they did.” I hope these guys get a second change to do some real positive things with their lives. I hope the success that they have seen will enable them to continue to spread positivity to their fanbase. God bless these guys and let’s hope and pray for a positive future for this country as well.