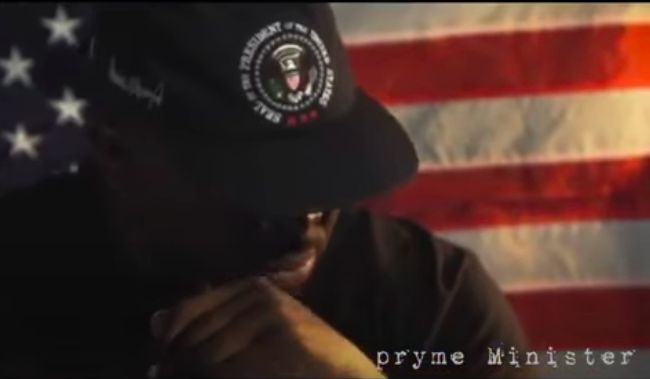 A lot of people tend to have a huge misconception that there isn’t a large move to conservatism. The reason being is that anarchists are torching the streets and causing a lot of unrest. Most of them are doing this in the name of Marxism. But, why would they want to turn a free country into a communist country? If they are trying to fight oppression it seems like an oxymoron to promote communism.

Just look at some of the countries that actively practice communism today. They are extremely oppressive and do not allow their citizens the right to free thought. They demand that their citizens praise them and they don’t even allow them to have their own religions in some instances. That sounds very oppressive. Can someone let me know why this is? Sincerely.

Check out this talented artist named Pryme Minister. This track below is called President 2 President.