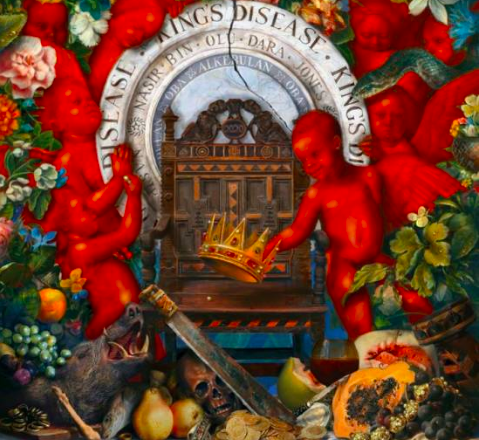 NaS is one of those artists that hasn’t really fell off at all. He doesn’t have the same energy as when he first came out but that is because he has grown as a person and an artist. His new album is called King’s Disease and you will see the track listing below.

The first single is Ultra Black. The album is expected to drop August 21st.