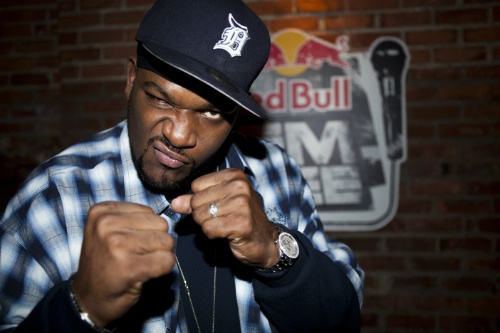 People are beginning to understand that there are outside organizations that are exploiting the protesting that is going on due to the George Floyd tragedy. I feel most of the protesters want to use their constitutional right to protest in a peaceful manner. The only problem is that there is an outside group or groups who are exploiting the protests and trying to incite violence and mayhem. I cannot say for certain who the group or groups are but a lot of people are stating it is ANTIFA.

The shameful thing about it is that there are a bunch of unknown people running around and trying to entice young and old at these protests to get violent. They are even going as far as to urge the youth to take bricks and throw them. Trying to get kids to do your dirty work is pretty low down. Has anyone seen the pictures of the bricks that conveniently get delivered to these protest sites? A little too convenient if you ask me and means that the organization probably has a lot of funding.

I have even seen a video where a woman had to yell at a group of white folks in a car who were trying to get young black kids to throw bricks and even handing one of them a brick to throw. It appears to me that they may be trying to increase tensions in a very vulnerable time which is just sick. Why would they go through the trouble of doing that?

Anyway, Trick Trick from Detroit isn’t having any of it. He sent a message to these people that Detroit is a no fly zone. He said try him and he already sent a message to some of the outsiders who were trying to incite this violence stating he is policing his own neighborhood. I commend him for this because he understands that these outsiders are coming in, creating mayhem and destruction, potentially destroying the community, then leaving and maybe going back to a nice peaceful area.