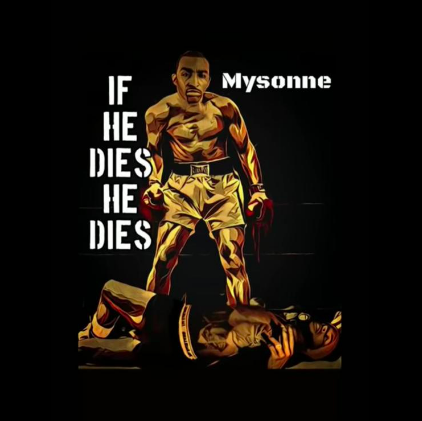 Mysonne is back with two new freestyles that are certainly not average, and they are directed towards Tory Lanez and Joyner Lucas. I am not very familiar with Tory Lanez and Joyner Lucas but I know that they are probably popular among a young audience who are impressed with very unsophisticated and mediocre lyrics. It amazes me the type of music that a younger audience respects today but I welcome them to give some very lyrical guys a listen.

If you listen to both these rhymes and are uninspired then I am not sure what to say to you. Maybe just have a nice day because these tracks are witty and wholesome and surely defeated anything that these guys could try to come back with.