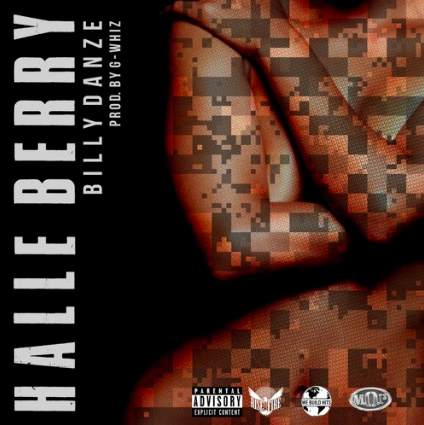 Anyone who loves hip hop knows exactly who M.O.P. aka Mash Out Posse is. They were probably the most aggressive hip hop duo to ever do it and came out with classics like Ante Up and Cold as Ice. Basically if you don’t know who they are then you are probably not a fan of hip hop and I am not sure how you even found this site, ya nut.

M.O.P. consists of Lil Fame and Billy Danze. These guys still make music together as M.O.P. but they also branch out to make some solo stuff as well. Billy Danze recently released a music video for a track called Halle Berry and you can view this little classic right below. A solo project from Billy Danze will soon follow so be on the lookout for it.