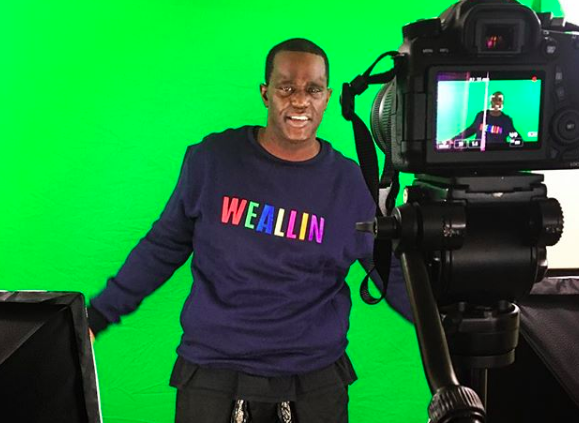 Blaq Poet is such a legendary Queensbridge MC that whenever a new track or album drops you have to stop and take a listen. I haven’t written anything in a while because I have had such a lack of inspiration in hip hop lately. Not to say that there aren’t guys who are inspirational doing things in music/hip hop right now but in general, there hasn’t been a whole lot of interest.

Some outsiders looking in who don’t appreciate the hip hop genre much may think that hip hop is ridiculous or hip hop is negative but it is all in the eyes of the beholder. Obviously you would not want children listening to this music but to me personally, it is inspiring because of the passion for the music and the artistry. Blaq Poet is a true MC and a true Poet and this new video that includes Declare War and F.O.H. is a nice sampler of what is to come from the new album Simon Phoenix.