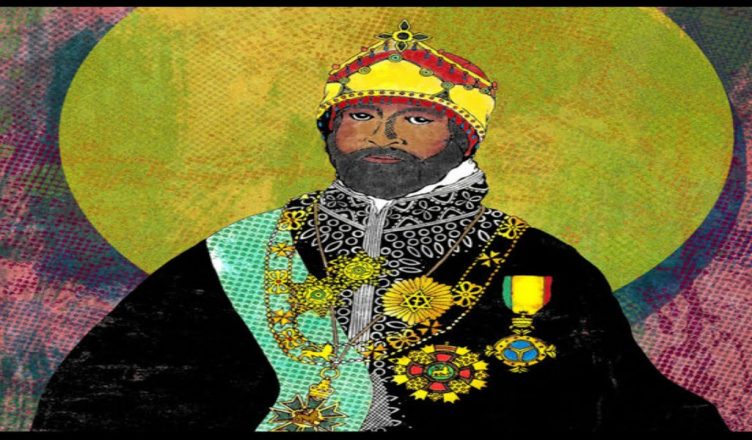 Full Medal Jacket is a group comprised of Tragedy Khadafi, Ras Ceylon and Dawit Justice. The new track and music video is the title track of the album, Full Medal Jacket, which features Wise Intelligent and Buxaburn. These guys are OG’s in the game and came together for a common cause, to school the flip floppers in hip hop how to keep it thorough.

Tragedy Khadafi was previously known as Intelligent Hoodlum and is no stranger to being in a group. He has done various group efforts with some of the greats like Killah Priest, Hell Razah, Timbo King and William Cooper known as Black Market Militia and was also a very influential and key player in the inception of Capone – N – Noreaga.

This new album can be found on iTunes HERE and the video directly below. Let us know your thoughts.