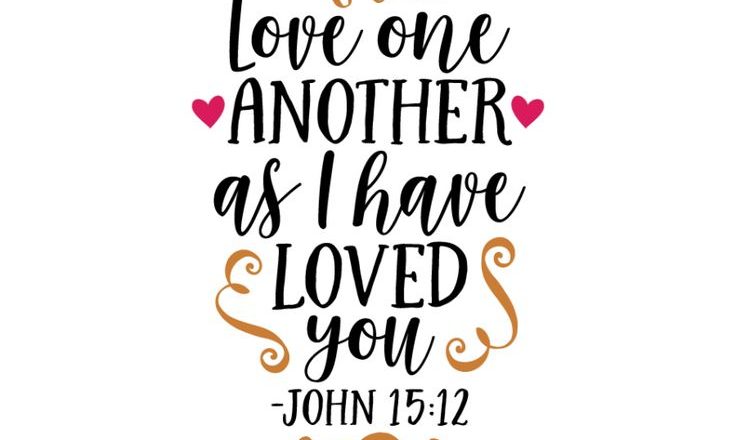 First off, I am by no means an expert on this topic but my opinions are from personal thought and from research. The recent controversy with Kanye West has created an uproar with celebrities and trickled down to the American people. I do not think that anything Kanye West said was intentionally trying to hurt people’s feelings. I never was a huge fan of Kanye in the past and thought that he was a bit arrogant. But, he recently changed my mind because from what I have seen through media outlets, he has become more caring. He is trying to spread peace and love across the world which is always a good thing. His support of Trump and free thinking, however, have stirred a bit of controversy and the media is loving it.

His recent comments on TMZ have created a tremendous amount of controversy and backlash from the entertainment community, especially the ones with far left views. Me personally, I am neither left or right, you can say I am in the center because I don’t want to be trapped having a one-way way of thinking. I want to be free to think left sometimes and right for other times, depending how I feel on a situation. One thing that can be said though about this country is that slavery left a huge impact on people’s lives and it is still a very sensitive topic. That is with good reason because the way people were treated in the past were inhumane and certainly now how God wanted people to behave.

Lately, I have become a big supporter of Kanye’s free thought and the fact that he does not let the majority of entertainers bully him into thinking one way. Every single individual in this country and the right to think the way they want to. If you are going to try and ridicule and bash someone for having their own thoughts, that is not a democracy, that is a dictatorship. The media influences a lot of the celebrities/entertainers so the majority of them have far left views on politics. It also makes it appear that the majority of America have the same thought but that is not true. There are many people of all different races who agree with Kanye or at least agree that he has the right to feel how he wants to feel and express himself without others getting bent out of shape.

I wish racism never existed and slavery never existed because God created all people equal. If you were a slave owner back in the day I do not feel that you could have been religious because the Bible, Koran, Torah etc.. have not changed, the ideology has remained in contact. I do not want to control the way people think, this is a free country. I just want people to have an open mind and really think about things and do research before becoming an expert on a topic. A lot of celebrities are on the hate Trump ban wagon because they feel that Democrat means non racist and Conservative means racist which is total crap. I am sure that both parties have racists and no racists.

For instance, Hillary stated that one of her mentors was Robert Byrd who is known to have been a Klan member and was also a Democrat. He was a politician who had the longest term as a Senator in the US history. I am not trying to bash one party over the other because I do not even care so much for politics but I am just trying to get people to think. Conservative does not equal to racist and this is coming from someone who is not a Republican. Saying that anyone who thinks like a conservative is racist is tantamount to how racist people think because they group an individual of similar people into one bucket.

Kanye also said something very controversial that slavery was 400 years long and that it was a choice. I think what he said was a little bit misconstrued but I am not going to speak for him. Slavery was abolished at different times for different states in the US so there is not an exact timeframe of when it began but it was first introduced in 1619 and ended roughly 1865 at the end of the Civil War. That is less than 400 years so people surmise that he was implying that people’s minds are still enslaved with the way people are thinking.

Let us not get anything wrong, slavery was a terrible terrible thing that lasted for hundreds of years and is a tarnish in the world’s history that can never be taken away. I think people like Kanye West and Candace Owens are trying to bring to light is that it all depends on a person’s mentality. If you are constantly dwelling on the past things will never change. It is time for a new way of thinking that allows you to open your thoughts and try to get beyond a nasty period of history. Here is another thing to ponder quickly, racist slave owners did not just take people from Africa. It was the African nation that was enslaving their own people and selling them to the British. Chattel slavery was happening in Africa before the Transatlantic Slave Trade.

Moving forward, let us not forget what had happened but at least forgive one another and move forward. Below I will share some eye opening statements from Candace Owens who I believe was an inspiration to Kanye for some of the things that he recently said. Let’s change history again by bringing peace and individualism upon one another like the world has never seen. Put God in your thoughts before you begin to judge someone and understand that God has created all men and women equally regardless of their race, creed religion and ideologies. God bless anyone who is reading this and I wish nothing but peace and happiness to everyone.