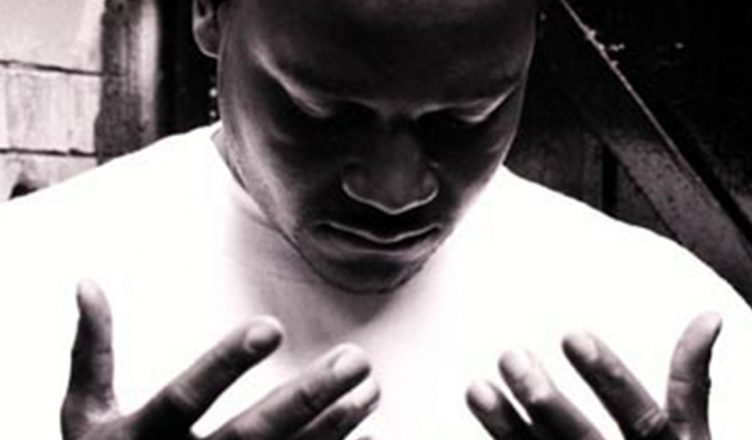 When covering rap artists that are underrated based on the amount of skill they possess, you have to mention Tragedy Khadafi. It isn’t even up for debate, Tragedy is an artist who has been putting in work on the mic since he was a young teen. He first started out with with DJ Hot Day as the duo known as Superkids. He then joined the Juice Crew back in the day with Marley Marl along with legendary guys like Kool G Rap, Big Daddy Kane, MC Shan, Craig G, Biz Markie, Roxane Shante and others. Hey went by the moniker of the Intelligent Hoodlum when he first started that morphed into Tragedy and then most recently, Tragedy Khdafi. The story of Tragedy is an interesting one and he is one of the pioneers out of Queensbridge. Queensbridge is a legendary neighborhood in Queens that bred the likes of many great MC’s: NaS, Cormega, Mobb Deep, Capone from Capone N Noreaga, Nature among many others. You can check out a bit about Tragedy’s rise in the documentary below which touches on some of the trials and tribulations that he went through growing up in NYC and the start of his rap career. I don’t really need to say much because his music speaks volumes but Tragedy is still a force to be reckoned with in hip hop. He has a very nice catalog of music as a solo artist as well as part of a group. He was a part of Black Market Militia which consisted of Killah Priest, Hell Razah, Timbo King and William Cooper. Tragedy was also a major figure in putting together the group Capone N Noreaga. The interesting thing is that Capone actually had gotten in trouble at that time and went away so Tragedy was on more tracks then Capone, ironically. Last but not least, a little trivia about Tragedy is that he is related to one of the most famous hip hoppers of our time… A legendary MC from a very legendary group Called Wu Tang Clan. His cousin is Ghostface Killah and rumors had it at one time that they were working on a collaboration album. One other little piece of history is that Tragedy along with Capone N Noreaga were one of the only people from NY to respond to Snoop Dogg and Tha Dogg Pound when they did NY, NY which was a diss to the east coast. You can find Tragedy’s catalog HERE Check out some of his noteworthy songs that were made into music videos.  The Documentary is the last video in the series below so check it out. Documentary: Tragedy Khadafi – The Story of Queensbridge