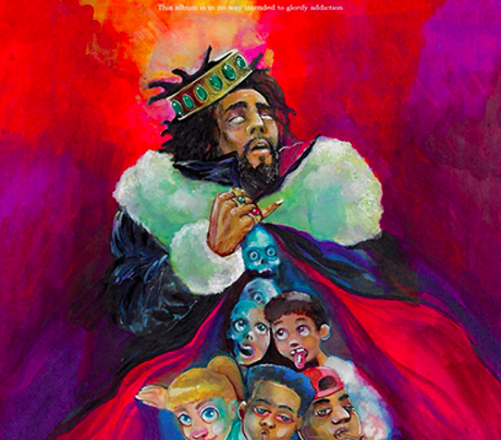 J. Cole just released his new album KOD and it is already receiving rave reviews. I enjoy J. Cole’s music, even though it isn’t the aggressive hardcore hip hop that I love the most. He has a very artistic style and is a lyrical guy for sure.

Check out this new track called ATM that he released a music video for.

J. Cole seems like a new artist but has actually been in the industry for nearly 10 years. He speaks to some of the newer artists on his track 1985 and does not really diss them. I have never even heard about Lil Pump until just the other day but I hope this doesn’t give him much exposure. I can barely tolerate the gimmick hip hop artists like Lil Pump. Check out the coverage on that.