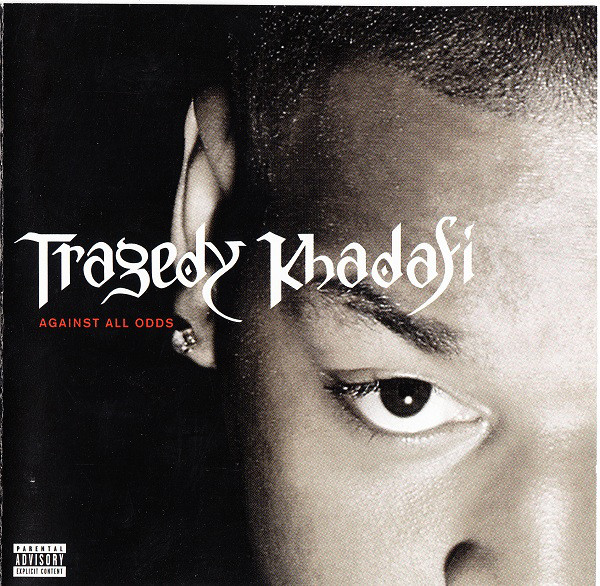 I typically like to listen to fast paced songs but it all depends on the mood you are in.  Sometimes you like to vibe out to something a little slower and a little lighter.  Tragedy Khadafi is an artist who has the ability to go both speeds.  The track T.M. is one of the slow but powerful track that he years later created a little video for.

This is on his Against All Odds album but also on several of the mixtapes that he has released over the years.  Check it out and let us know what you think.