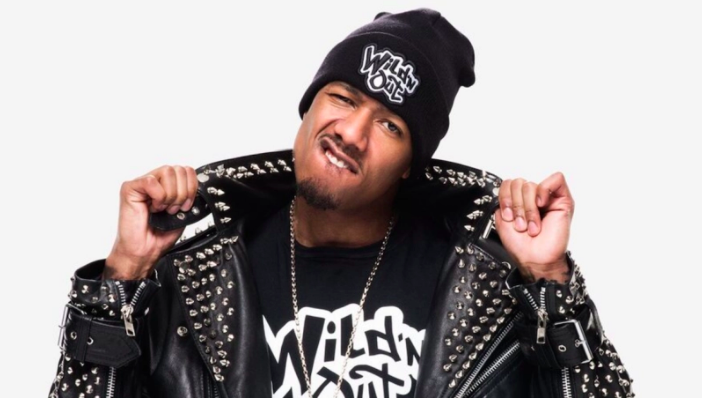 I am a huge advocate for equality. My belief is that if you are a good person and have compassion in your heart, you should believe in equality. God put people on this earth in different varieties for a reason in my opinion. I think it is to test your virtue because if you are not tolerant of a person or group of people based on skin color or belief, then you are not virtuous and maybe you need God in your life.

Over the years my personal perspective was that race relations were much better than they have ever been. I never realized that people were harboring so much animosity toward white people and it is very sad to me because I feel that the majority of white folks today are accepting of all cultures, races and religions. I can only speak for myself but, I treat everyone as equals to me. God says in the Bible that all men and women are created equal so that is the philosophy that I live by.

I understand that some people may have resentment toward the fact that some white people in the past owned slaves. That is understandable because it was a horrific part of American history that cannot be erased. I understand that people may still harbor some ill feelings because of that and the fact that Democrats opposed civil rights for black people for so many years. There was also a white supremist group that was formed to fight against the Republicans who were fighting to bring forth equality. Unfortunately we cannot erase that from history and this is not the only country that practiced that during those times. Many cultures throughout the world had practiced it and even in North Africa they had slaves of all kinds, including Europeans.

With all of this in mind I try to look at things in other people’s perspectives. I do not have any hatred toward Nick Cannon and I actually used to enjoy his show Wild N Out. He had some pretty good musicians on there and it was kind of funny from time to time. The point that I want to get across is that in order to fight inequalities I don’t think it makes sense to bring down others in the process because that creates division. It creates tensions between folks who were never racist in the first place because now they are being attacked just because of their race and it seems counter-productive.

Lastly, I hope people understand that in order to fight inequality and combat racism, you should not be racist while doing so. Let us all respect one another and try to move forward in a positive way. Racism is the most ridiculous fallacy in mankind. A good way to get onto the right track is to respect everyone and try to keep an open mind when thinking about philosophies, beliefs, politics and religion. The time to end racism entirely is now and the time to put all of the negative energies behind you is now. I can forgive Nick Cannon for what he said as long as he doesn’t continue speaking so divisively. It’s all about semantics, you could have left out the word evil and true savages and it probably would have been taken much better.

Here is a message from Charles Barkley that I think should be taken into consideration by a lot of very outspoken folks on this issue.